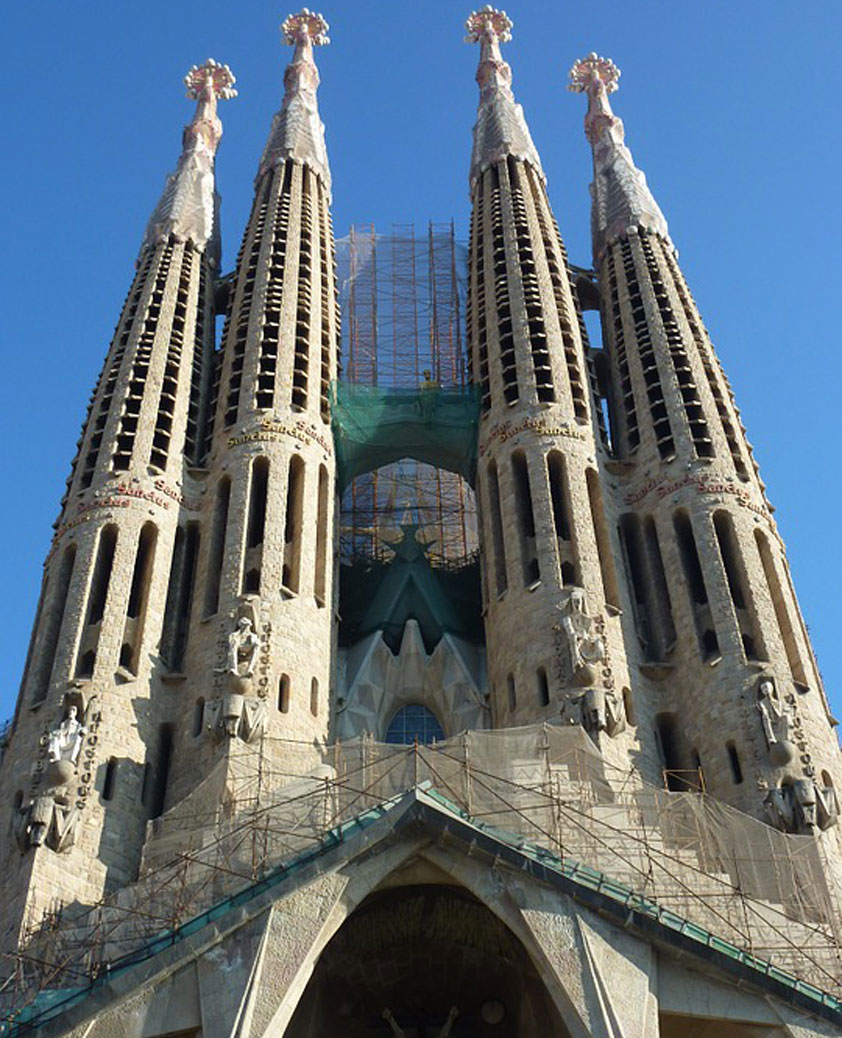 The second largest city in Spain and capital of Catalonia, Barcelona is a city of rich history, both for the Catalonian and Spanish peoples. It is known for its art and architecture. Founded during the Roman Empire, Barcelona blossomed during the Middle Ages and became a primary city of both the County of Barcelona and the Kingdom of Aragon. The Sagrada Família church and other modernist landmarks designed by Antoni Gaudí are all over the city. In addition to being a major cultural, economic and financial center of southwestern Europe, Barcelona is also known for its scenic beauty, including its many beaches and parks. Barcelona also has a city history museum that houses several Roman archaeological sites. 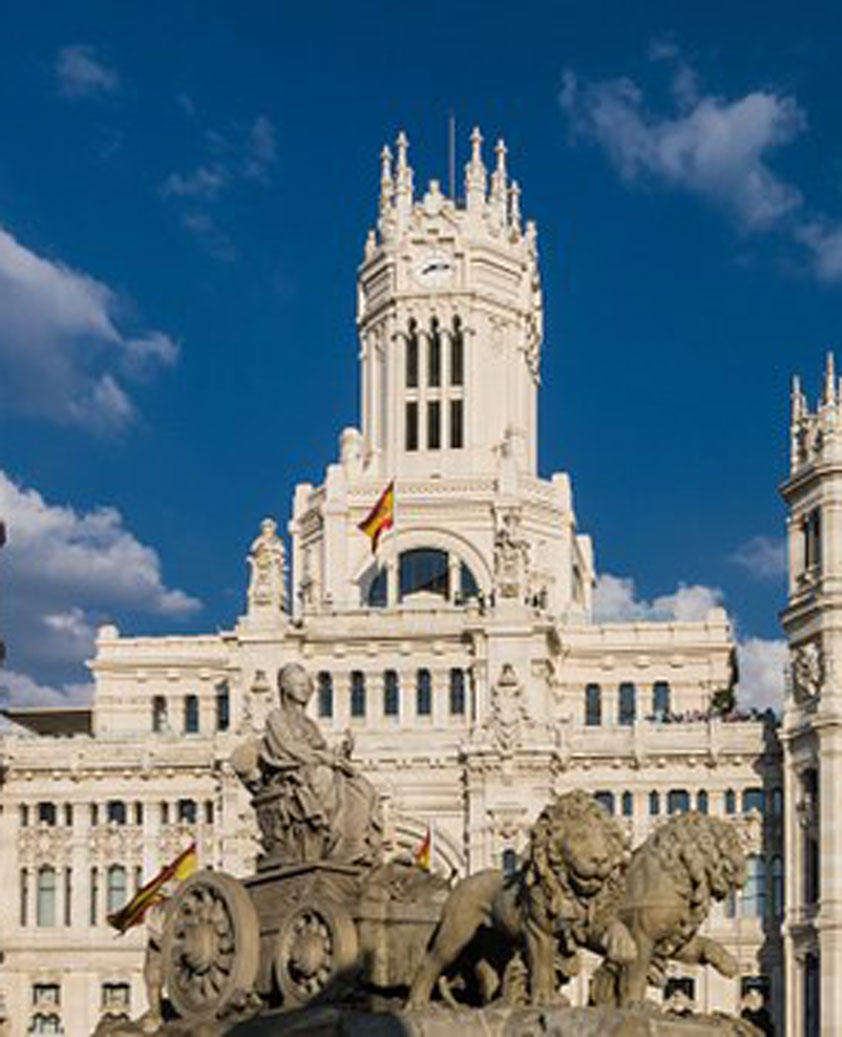 The capital of Spain and the third-largest city in the European Union, Madrid is a major center of Southern Europe and a thoroughly modern city. Yet you only have to stroll through the streets to be immersed into Spain’s rich history. From the Royal Palace of Madrid and the Museo del Prado to the Santiago Bernabéu, home to the acclaimed Real Madrid, you will see Spain’s unique culture at every turn. 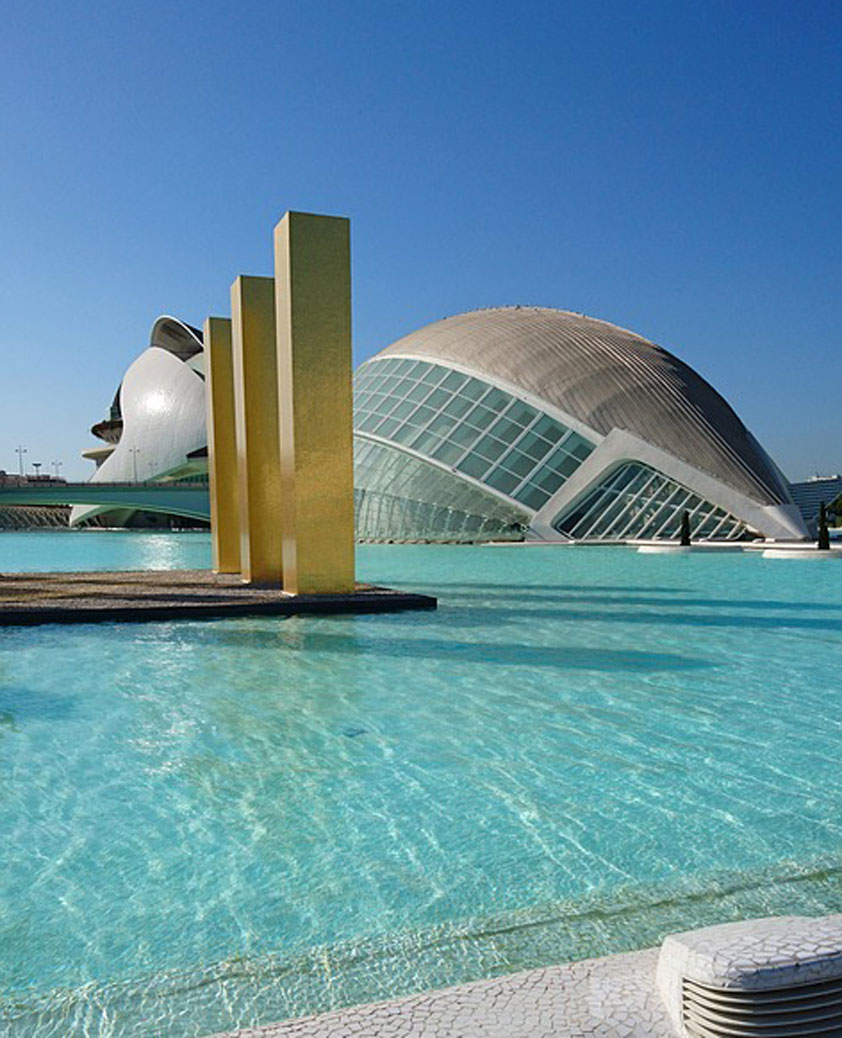 As one of the busiest ports in Europe, where the Turia River meets the Mediterranean Sea, Valencia is more than just an economic center. Founded as a Roman colony on the banks of the Turia, ancient monuments and beautiful vistas make Valencia one of Spain’s most popular tourist destinations. As you stroll the streets and visit sites such as the Valencia Cathedral or spend time at the Museu de Belles Arts de Valencia admiring the works of Velázquez, El Greco and Goya, do not forget to make a stop at one of the many restaurants for paella, which originated in Valencia. Valencia has mulitple beaches, including some within Albufera Park, a wetlands reserve.