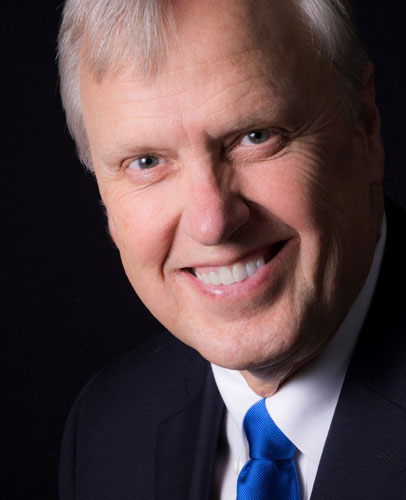 National Philharmonic Chorale Artistic Director Stan Engebretson has conducted choirs and orchestras throughout the United States and in Europe and Asia. In Europe, Engebretson was part of many concerts for the Arbeitskreis Musik in der Jugend in Germany, the Europa Cantat, as well as music projects in Germany, Switzerland and Lithuania. With Varna International, he conducted Verdi’s Requiem in Perugia, Italy and performed “In the Steps of Mozart” featuring Mozart’s Requiem throughout Austria and the Czech Republic. In recent years, he conducted Bernstein Celebrations in Iceland, a Mozart Festival in the Salzburg Dom Cathedral, and Duke Ellington’s Sacred Concert in Washington, DC with the Youth (JAZZ) Orchestra from North Rhine Westphalia, Germany. In Washington, DC since 1990, Dr. Engebretson leads the National Philharmonic Chorale, is a senior Professor of Music and Choral Studies at George Mason University, and is the Director of Music at the historic New York Avenue Presbyterian Church, known as the “Lincoln” church. He also performs as a professional singer and pianist, and has presented lecture tours to Spoleto Festival-USA for the Smithsonian Institution for 19 years. A Midwest native, Engebretson grew up in the Scandinavian choral tradition and earned undergraduate and graduate degrees in piano and voice, followed by his Doctor of Musical Arts degree in Conducting from Stanford University.