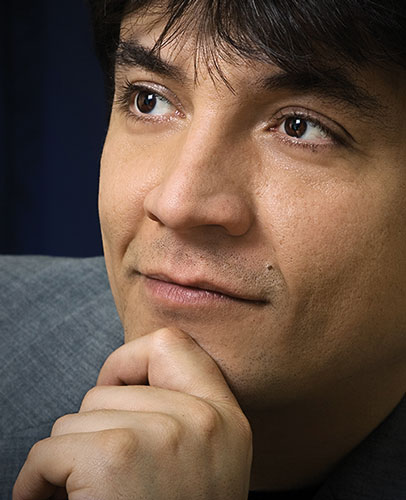 Georgi Andreev was born 1969 in Haskovo, Bulgaria, where he began studying music at a young age. In 1988, he graduated from the School of Folklore Music “Shiroka Laka” where he majored in the gadulka, a traditional Bulgarian bowstring instrument. In 1997, he graduated with honors from the class of composing at the Academy of Music.

A winner of multiple national awards, Georgi has directed numerous national orchestras and ensembles, composing for the Bulgarian national radio and authoring more than 400 songs and plays.

Georgi’s reputation for brilliantly merging classical choral-orchestral music with traditional rhythms and folk styles made him a perfect pick for Varna International’s commission. In A Melancholy Beauty, Georgi combined Bulgarian instruments, such as the gadulka and the kaval, with the style of classical symphonies, producing a piece with an absolutely new sound–a kind of bridge between East and West.

“The theme of rescuing the Bulgarian Jews during World War II has always been close to me personally and, now, I feel especially privileged. Truly, it is an honor and pleasure for me to have the opportunity to write a serious work dedicated to this great historic fact! --Georgi Andreev 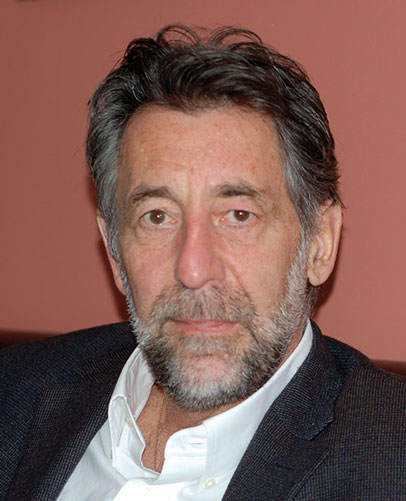 As Director of the Creative Writing Program and Center for the Literary Arts at the University of Missouri, Scott Cairns teaches modern and contemporary American literature and creative writing. Scott holds a BA from Western Washington University, an MA from Hollins College, an MFA from Bowling Green State University, and a PhD from the University of Utah.

His poems have appeared in Poetry, The Atlantic Monthly, The Paris Review, The New Republic, Image, Spiritus, and Tiferet, and have been anthologized in Upholding Mystery (Oxford UP ’96), Best Spiritual Writing (Harper Collins ’98 and ’00), and Best American Spiritual Writing (Houghton Mifflin, ‘04, ’05, and ’06).

“This is the story of individuals and of a nation standing up to protect their countrymen and their way of life, a nation defending its people and its own moral integrity in the face of evil. Too often, fear leads us to be less than we should be, less than we are. In this case, a people’s faith in doing right overcame the fear of the powerful—and in their faithfulness they found greater power.”--Scott Cairns 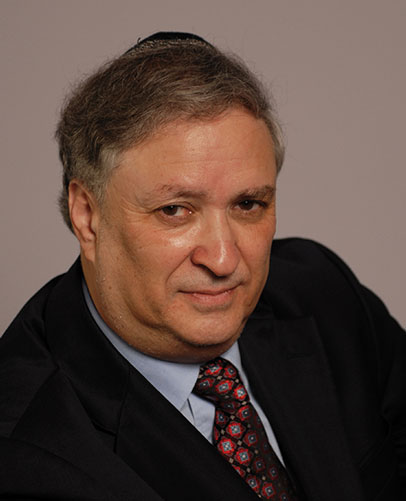 Israeli-born Aryeh Finklestein grew up in England where he sang with his father, Hazzan Zvi Finklestein, and younger brother Meir on BBC radio and television. For more than 20 years, Aryeh has been cantor at Congregation Mishkan Tefila in Chestnut Hill, Massachusetts. Over the years, he has established himself as a noted interpreter of liturgical compositions, as well as a published poet and reviewer, specializing in Victorian literature and modern British and American poetry.

As a librettist, Aryeh Finklestein has collaborated with composer Charles Osborne on several full-length oratorios, two of which have been performed at the Lincoln Center in New York: Souls on Fire and Kings & Fishermen.

“The history of Bulgarian Jewry and its rescue during World War II has, until quite recently, been an arcane one. To immerse oneself in the subject is to emerge uplifted and inspired and, ultimately, humbled.”--Aryeh Finklestein