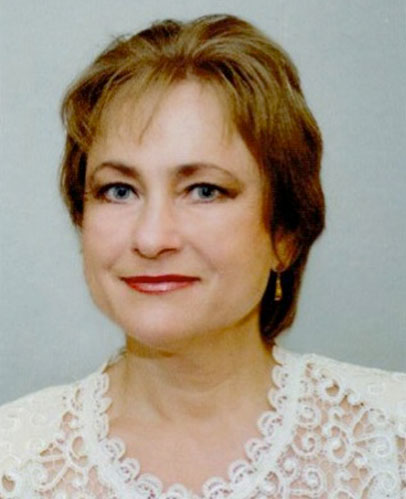 Opera coach and collaborative pianist Ariadna Zagrean-Chiba’s extensive career began in 1981 when she received a State diploma with distinction at the Ciprian Porumbescu in Bucharest, Romania. In 1983 she began working as a solo pianist and concert pianist for the Bucharest State Opera, performing with soloists in Romania, Eastern and Western Europe, as well as in Asia. In 1997 she became the musical rehearsal and language coach for the Vienna State Opera House and remained there until 2001 before branching out in to other ventures.

Throughout her career Ariadna has become fluent in Romanian, German, English, Italian, and Russian. These skills allowed her to work with several different opera companies as their opera and language coach including; Theater Aachen in Aachen, Germany, Vienna Chamber Opera in Vienna, Austria, as well as for the Varna International Music Academy in Varna, Bulgaria for several summer seasons.

Currently, Ariadna serves as the pianist for the Ballettratten ballet company and for the Grand Hotel in Vienna, Austria.