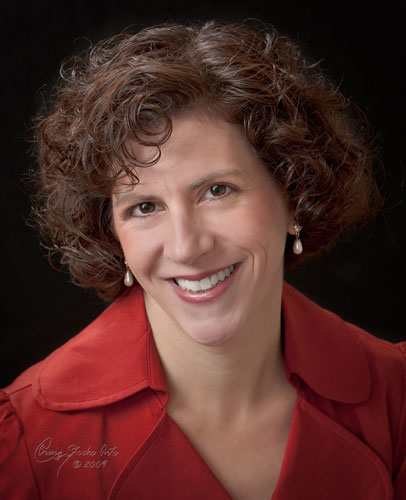 Carol Mastrodomenico received her Masters degrees in Vocal Performance and Pedagogy at New England Conservatory of Music. She is on the voice faculties of Longy School of Music of Bard College and Tufts University and the Dramatic Voices Program Berlin. She recently toured England with her production of John Morrison’s Jane Austin’s History of England singing the role of Emce. She has premiered John McDonald’s Put this in your Pipe and Speech Made by Music and Ellen Bender’s Five Emily Dickinson Songs. She the stage director of the Tufts University Opera Ensemble and the Longy School of Music of Bard College’s Opera Theater. Recent productions she has directed include Cendrillon, Lucio Silla, Le Nozze di Figaro, L’amico Fritz, Gianni Schicchi, Three Penny Opera, Old Maid and the Thief, Amelia Goes to the Ball, Riders to the Sea, and The Telephone. She has commissioned several world premieres including Knave of Hearts by Vartan Aghababian in 2013, No Onions, nor Garlic by Thomas Stumpf and Jane Austen’s History of England by John Morrison. Ms. Mastrodomenico is just as passionate about vocal pedagogy and teaching voice. She has participated in panel discussions by the Boston NATS Chapter on the different elements of "Teaching Men to Sing” and was invited by the Western Massachusetts NATS chapter to give a presentation on Teaching Men.