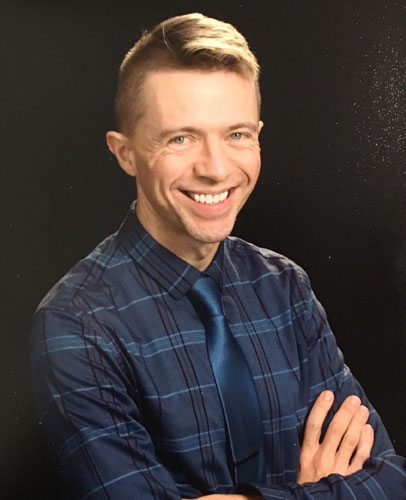 Chad Hammer (cellist) is a musician and educator living in Sunset Beach, NC and performing and teaching throughout the region. Originally from Greensboro, NC, he has been fortunate enough to live, learn, and work in a wide variety of places all over the country. Chad received his Bachelors in Music Performance from the University of Nevada-Reno and his Masters in Music Performance from the Conservatory of Music at Purchase College in New York. He has held teaching positions in New York City, Portland, Oregon and is currently the Orchestra Director at Ten Oaks Middle School and the Music Director/Conductor of the Long Bay Youth String Ensemble, both in Myrtle Beach, SC. He is also part of the Music Faculty at Coastal Carolina University. Professionally, he has recorded with a wide range of artists and released two albums with his own band, Lucinda Black Bear. Chad has performed with artists from all genres including Smokey Robinson, Natalie Cole, Ray Charles, Itzhak Perlman, and Luciano Pavarotti. He is currently a cellist with the Long Bay Symphony, the Coastal Chamber Players, and performs regularly throughout the region.