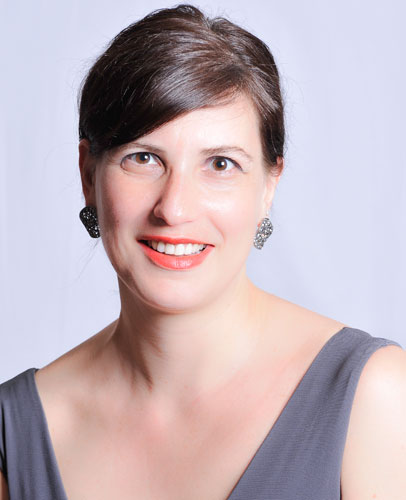 Ekaterina Tangarova, a native of Sofia, Bulgaria, started playing the piano at the age of five with her mother, who was her first teacher. She later graduated from the Music High School for gifted students, "Liubomir Pipkov", where she studied with Mrs. Mariana Shikova.

Tangarova earned her Bachelor of Music and Master of Music degrees from the National Academy of Music "Pancho Vladigerov" in Sofia, Bulgaria, under the direction of Prof. Anton Dikov. Tangarova has taught at the National School for Dance Art in Sofia, Bulgaria: The Superior School of Music and Dance in Monterrey, or the Liceo de Monterrey: and The University of Monterrey, Mexico. From 2006 - 2011, Ekaterina Tangarova was a frequent guest artist and regular collaborator with faculty and students at the Butler School of Music at the University of Texas at Austin. During the 25 years of her professional career, Tangarova established a national and international reputation as a highly acclaimed pianist.

Ekaterina Tangarova was the first and Grand Prize Winner of the National Piano Duet Competition in Bulgaria in 1991. She holds a 4th prize award of the "Liszt-Bartok" Piano Competition, which was founded by the Hungarian International Cultural Institute in Sofia, Bulgaria, in 1991.

In 1996, Tangarova was awarded a 2nd Prize (no first awarded) at the Pancho Vladigerov International Competition for Pianists and Violinists in Shoumen, Bulgaria. She also appeared as a soloist in 1995-1996 with the Philharmonic Orchestras of Rousse and Varna in Bulgaria. In 1997, she won the Concerto Competition and performed with the Symphony Orchestra of the National Academy of Music "Pancho Vladiguerov" in Sofia, Bulgaria. Tangarova currently resides in Austin, TX with her family.

She enjoys an active teaching career and is a founder of a vibrant and diverse private Piano Studio. Since 2005, Tangarova has been the pianist and organist of the St. Thomas More Catholic Church in Austin. She is a frequent guest artist and collaborative pianist, and regularly performs with a wide range of faculty and students from the Texas State University School of Music. Since 2016, Ekaterina has held an appointment as a resident pianist for the International Clarinet Association.