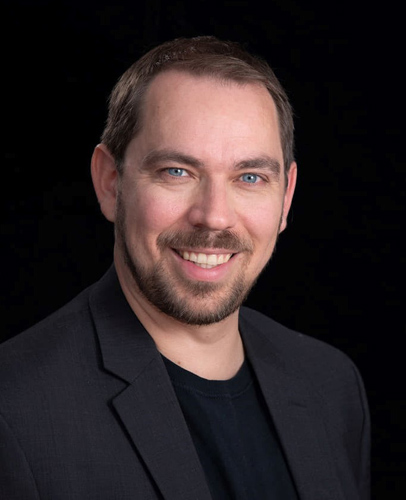 Dr. Stinson is a former Senior Lecturer in Musical Theatre at Edge Hill University, in Ormskirk, UK. While at Edge Hill, his research centered on vocal health and efficiency in all styles of singing, particularly musical theatre belting. Prior to Edge Hill, he was an Assistant Professor of Voice at the Crane School of Music in Potsdam, NY. In addition to his operatic training, Dr. Stinson has also trained as a violinist, composer, and stage director. As a stage director, he has taught Opera Workshop at Crane, and taught Acting Technique and Acting Through Song classes at Edge Hill. He also directed Edge Hill’s mainstage musical theatre production of bare: a pop opera in January 2019. His song cycles have been performed throughout the United States and Germany. He has also written two one-act operas for young audiences, which have been toured to schools throughout the country. Atlanta Opera toured Knightly News for 11 weeks in 2014, and The Three Bears (which was commissioned and premiered by Opera Memphis in 2007) will be performed by Seagle Music Colony in 2020.

Dr. Stinson was a Regional Finalist in the Metropolitan Opera National Council Auditions and received the “Bel Canto Award” at the Orpheus National Voice Competition. Dr. Stinson holds degrees from Oberlin Conservatory (BM), Indiana University (MM), and University of Cincinnati–College-Conservatory of Music (DMA). Several of his former students are currently on Broadway and on national tours.