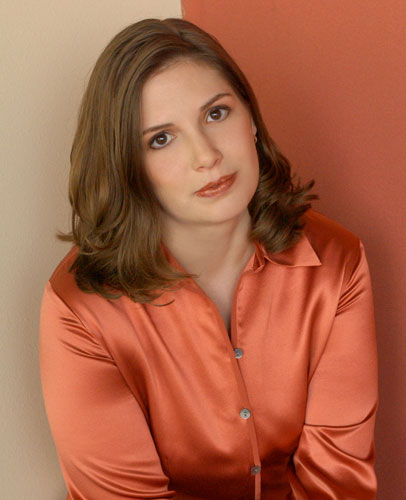 Joy Zalkind is the Acting Principal Flutist with the El Paso Symphony Orchestra, Principal Flutist for the Las Cruces Symphony Orchestra in New Mexico and the El Paso Opera. A native of New Jersey, she received her Bachelor's Degree in Music from the Hartt School and her Masters of Music Degree from the University of New Mexico. After her graduate work, she returned to the East Coast and attended Carnegie Mellon University for an Advanced Flute Studies Certificate. Her major teachers include: John Wion, Valerie Potter, Alberto Almarza, and Jeanne Baxtresser. She has performed recitals all over the United States, in places including: New Jersey, Vermont, Nevada, and New Mexico. One of the highlights of her career was performing the Nielsen Flute Concerto in Wuhan, China in 2009. In addition to playing the flute, Ms. Zalkind loves to run with her Weimaraner, Leo, and her Vizsla, Rossi.