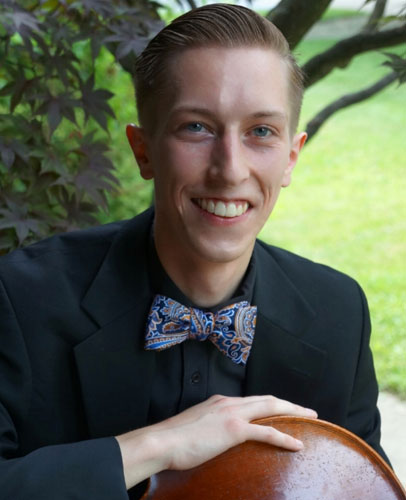 A staunch advocate for the performance of contemporary music, Kellen was a founding member of the Converge String Quartet, an ensemble dedicated to the performance of works by student composers at the University of Michigan, which is still active today. In December 2018, as part of a partnership between the Detroit Composers' Project, a collaboration with the aim of building performance opportunities in Detroit for local artists and their music, and Hole in the Floor, a midwest-based cello quartet, he performed the world premieres of six works for cello ensemble. His musical activities extend beyond the classical realm, as well, and include collaborations on several tracks with Detroit-based pop band SIAS.

As a teacher and educator, Kellen studied through the Cleveland Institute of Music's Suzuki pedagogy program, and is a registered Suzuki cello teacher. He currently teaches cello students at the Western Reserve Suzuki School, and from 2018 to 2020 he was the cello instructor at Mercyhurst University's D'Angelo School of Music in Erie, Pennsylvania.