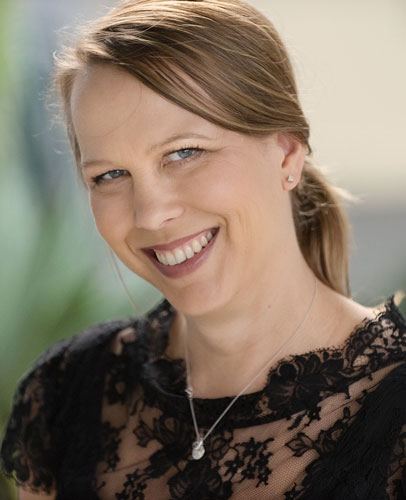 Dr. Kym Scott is the Director of Choral Activities at West Virginia University where she conducts the WVU Chamber Singers, Men’s Choir, and the West Virginia Community Choir as well as teaching conducting, choral techniques, and choral literature. She holds degrees from the Queensland Conservatorium of Music and the University of Queensland in Australia and a doctoral degree from the University of Southern California. She has directed choirs in Australia, Asia, Europe, the UK, and the United States, including several performances by the USC Chamber Singers with The Rolling Stones in Los Angeles and Anaheim during their “50 and counting” world tour. Dr. Scott regularly presents at state, regional, national, and international conferences and has conducted All-State and Festival Choirs. She is currently the state president for the West Virginia chapter of the American Choral Director’s Association. Having worked with all age groups, Scott is particularly passionate about choral music in the community. She has conducted community choirs for almost twenty years, worked with choirs for the homeless, and currently conducts a choir at the Hazelton Federal Prison.