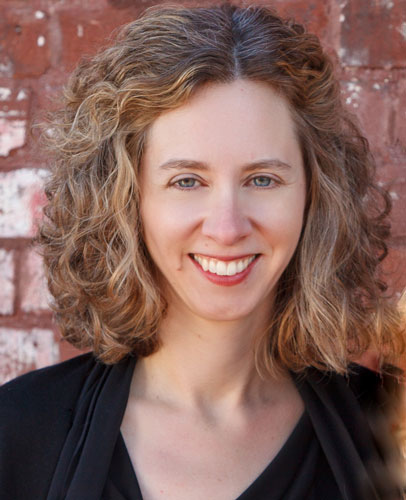 Vocal coach and collaborative pianist Lynn Kompass joined the faculty of the University of South Carolina in 2002. Currently an Associate Professor on faculty, she provides musical preparation for all productions performed by Opera at USC and teaches courses in song literature and French, German, Italian, and Russian diction for singers.

As a collaborative pianist and chamber musician, Ms. Kompass has appeared in venues across the United States including Weill Recital Hall and the Nicholas Roerich Museum (NYC), the Strings in the Mountain Festival (Colorado), Harold Washington Library (Chicago), North Carolina Museum of Art (Raleigh) and various other chamber music series in North and South Carolina. She has also given recitals at numerous colleges and conservatories nationwide, including the Conservatorio de Musica de Puerto Rico, Eastman School of Music, University of Tennessee, Western Michigan University, University of Florida, and James Madison University. Her international engagements have taken her to Italy, Spain, Brazil, China, South Korea, and Thailand. For five summers she was engaged as a pianist for the prestigious Steans Vocal Institute in residence at the Ravinia Music Festival. During this time she played in numerous voice recitals and for master classes given by Christoph Eschenbach, Christa Ludwig, Thomas Hampson, Thomas Allen, Barbara Bonney, and many others.

Ms. Kompass holds graduate degrees from the University of Michigan, where she studied with Martin Katz. In addition, she has worked with legendary coach/accompanist Martin Isepp at the Banff Centre for Fine Arts, as well as with Margo Garrett, Roger Vignoles, and Warren Jones at the Steans Institute.