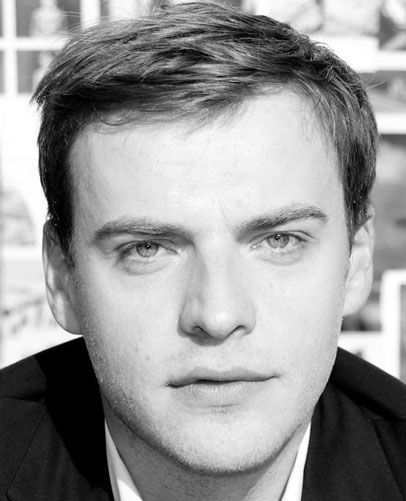 Marek Ruszczynski a Polish born pianist, has given recitals across Europe in concert halls including the Wigmore Hall, Barbican, Berlin Philharmonie and the Musikverein. He has worked and performed under the tutelage of Marilyn Horne in the program "The Song Continues" both in Carnegie Hall in New York and at the Opéra de Bastille in Paris. He recently had his debut on the iconic stage of Teatro alla Scala in Milan as well as Zürich opera house in a recital with Aleksandra Kurzak and Robert Alagna. As a student he was awarded twice the Guildhall School of Music and Drama Gold Medal Accompanist Prize in London. He also won the Prix de Piano in the Nadia and Lili Boulanger International Voice-Piano Competition in Paris and III Price in the Andorra Piano Competition. Marek is an alumnus of Academie Musicale de Villecroze where he worked as an assistant for Teresa Berganza. For the past five years, he collaborated with the Mediterranean Opera Studio and Festival in Sicily. While living in London, Marek was a member of the music staff at the Jette Parker Young Artists Program of the Royal Opera House, Covent Garden. He has also worked as a vocal coach at the Royal Academy of Music and for the Kiri Te Kanawa Foundation. He was also a lecturer at the Opera McGill in Montreal. Currently, he is a resident in Austria where he runs his private coaching studio and enjoys the life of a recitalist.