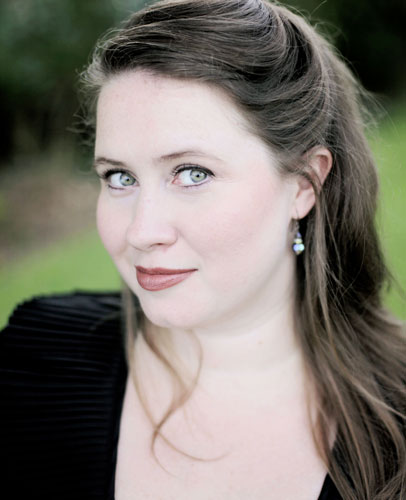 An award winning vocal artist, Hill-LaRoche has earned praise for her “power, virtuosity…and elegance” with “a thrilling instrument at the top of its range.” She was a 2003 finalist in the Southeast Regional Metropolitan Opera Auditions, a 2012 and 2008 NATS Artist Award Regional Finalist and the 2006 Artist of the Year with FBN Productions, Inc. In 2003, she was the Bizet Award winner for the Orpheus National Young Artist Vocal Competition and a Palmetto Opera Competition Finalist in 2005.