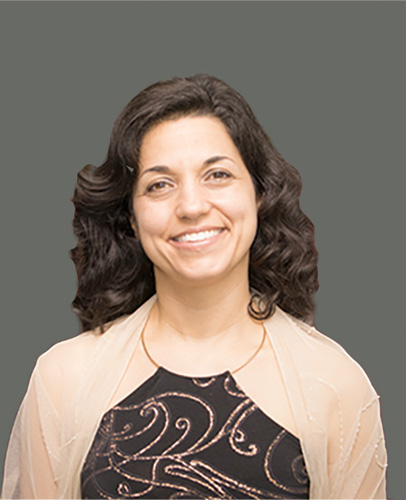 At the age of 20, Israeli-born Sharon Tchonev moved to South Africa where she earned a degree in Law from the University of South Africa in Pretoria. After graduation, she worked as a Communications and PR Manager in South Africa, helping to organize international conferences that hosted thousands of leaders from over a hundred countries.

In 1998, Sharon moved to the US where she spearheaded fundraising activities for the poor and needy in Sub-Saharan Africa, also teaching Modern Hebrew, Israeli dance, and Jewish culture. Since 2001, Sharon served as Communications Director and Administrative Manager at Varna International.

As a granddaughter of two survivors who were rescued by the Bulgarian people during the Holocaust, Sharon launched Songs of Life with her husband, debuting the 1st Songs of Life Festival in 2008, in four cities of Bulgaria and Israel and in 2011 in Washington DC, Boston and New York City. Songs of Life now collaborated with Violins of Hope-Israel (www.ViolinsofHopeSC.org)