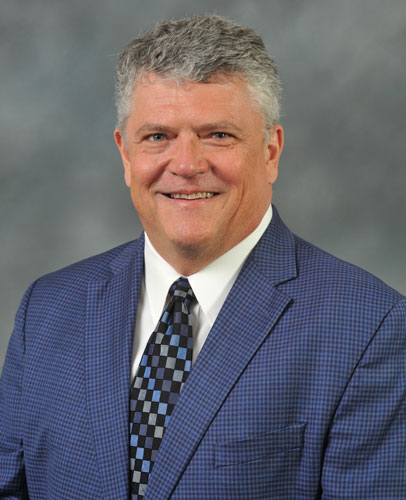 Timothy Koch holds degrees from Illinois Wesleyan University and the University of Illinois and the Doctor of Musical Arts from the Eastman School of Music in Rochester, New York. He has taught at the Eastman School of Music, Syracuse University, The University of Southern Mississippi, where in 1998 he was chosen as the sole USM recipient of the Mississippi legislature's HEADWAE award, the University of South Carolina, the College of Charleston, and Illinois Wesleyan University, where he served as Visiting Director of Choral Activities in spring 2009. He has served as a board member for the Mississippi chapter of the American Choral Directors Association, the future Myrtle Beach Performing Arts Center, and the Conductor's Retreat at Medomak (Maine), and is a current member of the international jury for the WAC Choral Video Competition, based in Germany.

Koch has served as Music Director and Conductor of the Carolina Master Chorale in for over twenty years. During his tenure, Koch has led the CMC at New York's Avery Fisher Hall at Lincoln Center and on international tour performances in countries such as Italy, Denmark, Germany, Spain, Costa Rica, Canada, the Czech Republic and many more, and forged performing relationships with the Long Bay Symphony, South Carolina Philharmonic, and New Amsterdam (New York) Orchestras.

Together, Koch and the CMC have presented acclaimed performances of Bach's St. John Passion, the Mozart and Brahms Requiems, Mendelssohn's Elijah, and Beethoven's Mass in C. Koch has prepared the CMC for performances of Verdi's Requiem and Stabat Mater, the Poulenc Gloria, Walton's Belshazzar's Feast, Schoenberg's A Survivor from Warsaw, Vaughan Williams' Serenade to Music and Orff's Carmina Burana, among others.

In 2006, Koch and the CMC first embraced Opera with a full concert performance of Bizet's Carmen. The Chorale followed with semi-staged productions of Verdi's La Traviata in 2008, Carmen again in 2013, and Gilbert and Sullivan's The Pirates of Penzance in 2017.