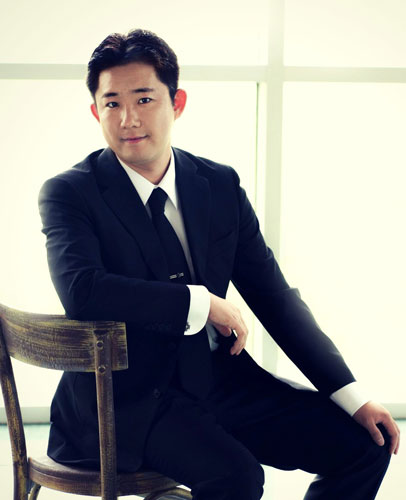 A young conductor, Yuya Miyazaki is rapidly emerging as one of most dynamic and sought-after conductors of both symphonic and operatic works. He currently serves as the artistic director of Sakai City Opera and chief advisor of its young artist program. He works for numerous opera productions as music staff in Japan.

Early in his career, he served as director and conductor for the Texas Academy of Mathematics and Science (TAMS) orchestra from 2013 to 2017. In addition, he served as frequent cover conductor for the Abilene Philharmonic (TX). The list of ensembles he has collaborated includes Yakima Symphony, Bohuslav Martinu Philharmonic, Richmond Symphony, and Arizona Contemporary Ensembles, International Sinfonia Arsis, Stara Zagora State Opera Orchestra, and Abilene Philharmonic.

In past seasons, Miyazaki was invited to the 6th Varna International Opera Academy (Stara Zagora, Bulgaria) and conducted the main production of Copland’s The Tender Land and the French opera Gala. In his native country Japan, he was invited to the 2nd Kyushu Earthquake Relief Charity Concert in the Symphony Hall of Osaka, Japan.

Born and raised in Tokyo, Japan, Miyazaki received a master’s degree in orchestral conducting with minor field of musicology at the University of North Texas where he was awarded the Lupe Murchison Foundation scholarship. He then went on to finish a doctoral degree in orchestral conducting also at the University of North Texas.