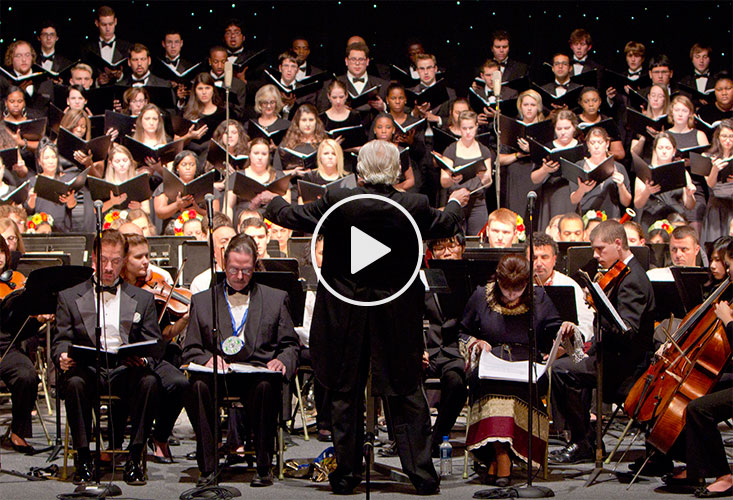 On March 8, 1943, in the midst of the Second World War, several trains secretly entered Bulgaria under the cover of night to deport 8,000 Bulgarian Jews to Nazi death camps in Poland.

At the time, the Government of Bulgaria was allied with Nazi Germany, and the 8,000 people to be deported were the first of many more Bulgarian Jews whose fates had been decided under a formal agreement between Bulgaria and Germany.

Despite the political alliance between Bulgaria and Germany, the people of Bulgaria refused to stand by in silence. These ordinary citizens rose in defiance of the measure and made their collective voice heard. As a result, the Parliament, Palace, and Church led an effort to frustrate the implementation of this monstrous crime against humanity and the deportation was canceled. Two additional deportation attempts were made, and both attempts were thwarted by Bulgarians who cared enough to take action.

In the end, not a single Bulgarian Jew was sent to the Nazi death camps, and the lives off 49,000 Jews were saved due to the brave efforts of ordinary citizens.

This video details Varna International’s efforts to honor these citizens and inspire all people to brave acts of kindness.