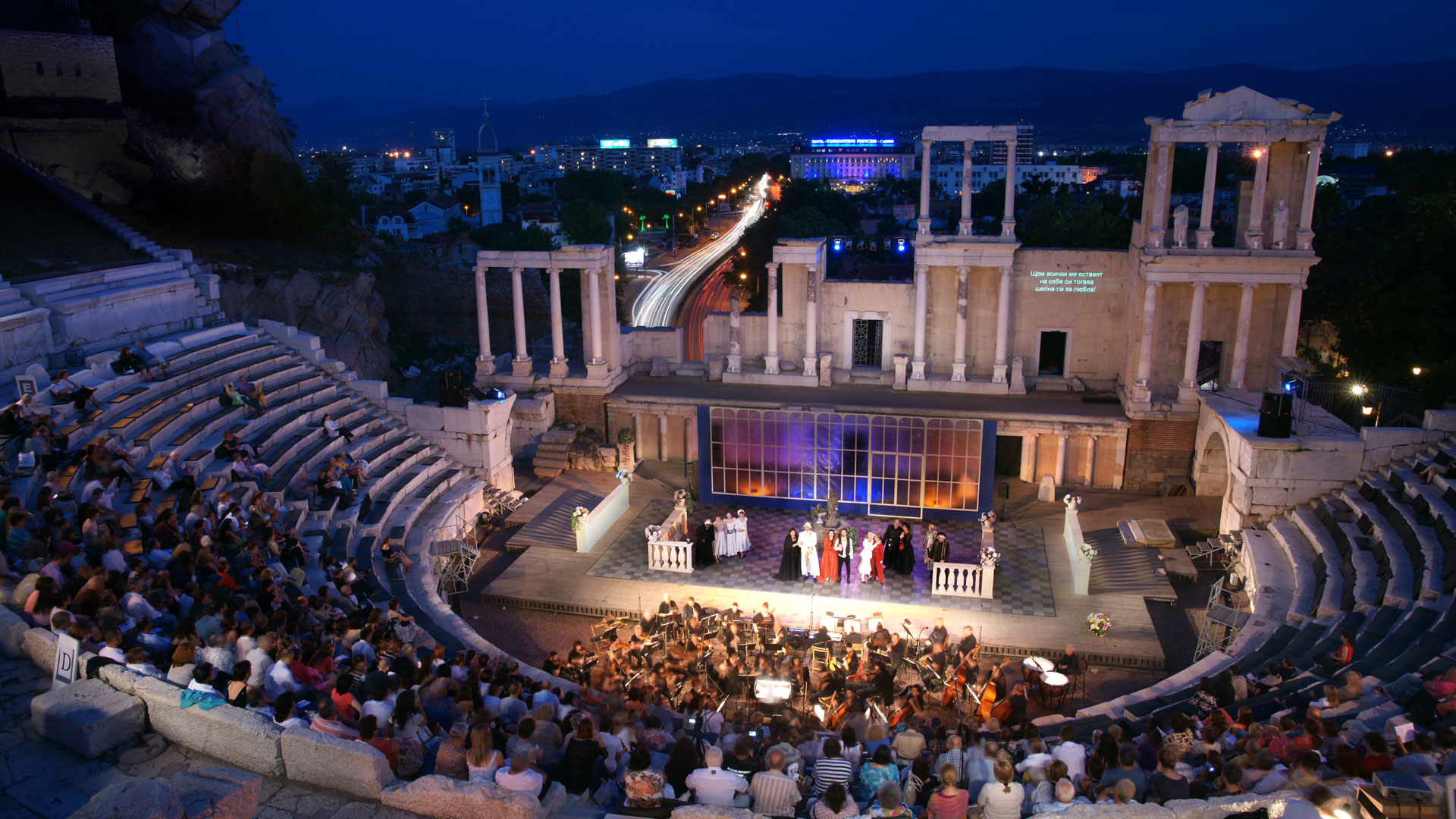 Varna International is excited to announce the arrival of Muzika!, its largest International Music Festival, to the Grand Strand, and we invite you to join us!

We anticipate that after the launch in 2022, this annual large-scale, world-class International Music Festival will become a focal point in South Carolina, elevating the presentation of the arts in the Grand Strand to an international level, drawing professional and aspiring musicians and classical music lovers from around the world.

The Festival will complement our annual Varna International Music Academy (VIMA) and will showcase some of the Academy’s distinguished faculty and talented students during performances being held in concert venues throughout the Grand Strand.

In addition, Muzika! will feature a Master Artists Concert Series of internationally-recognized artists and offer over 30 large-scale music productions, chamber music series, and solo recitals in a time span of 4 weeks, during the summer of 2022 (July 1-August 3).

Featuring multi-cast, fully-staged opera productions, large-scale choral-orchestral concerts, musical theater productions, Broadway selections, opera gala’s, chamber music performances, and solo recitals, Muzika! is expected to draw large audiences to the area, and we invite you to join us on the Grand Strand as Together we Grow! 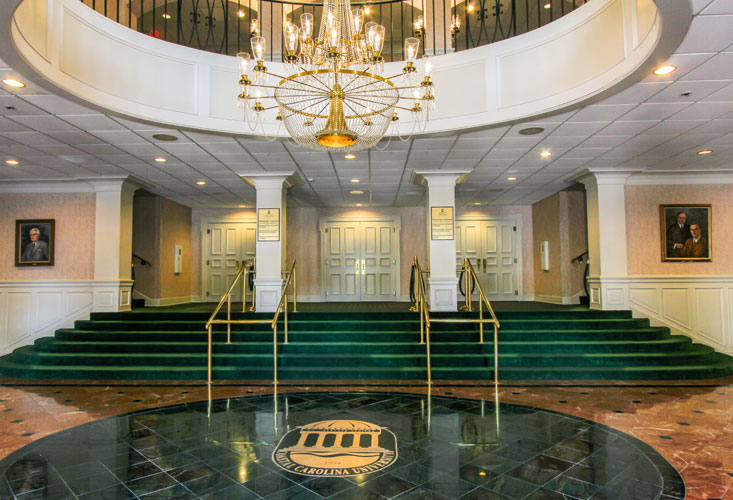 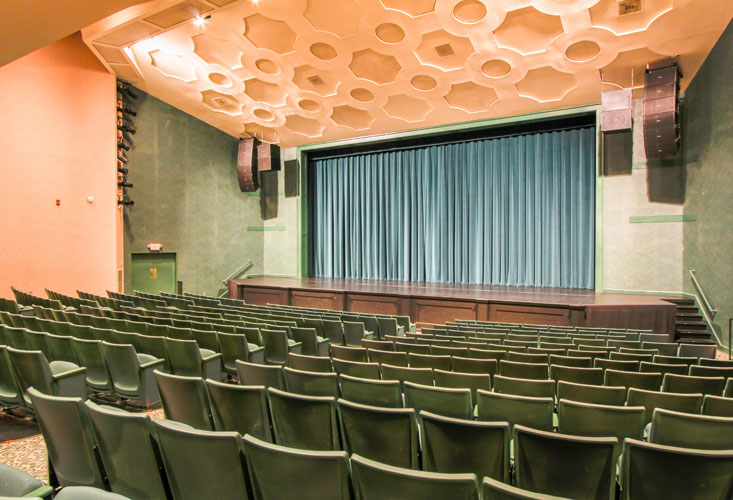