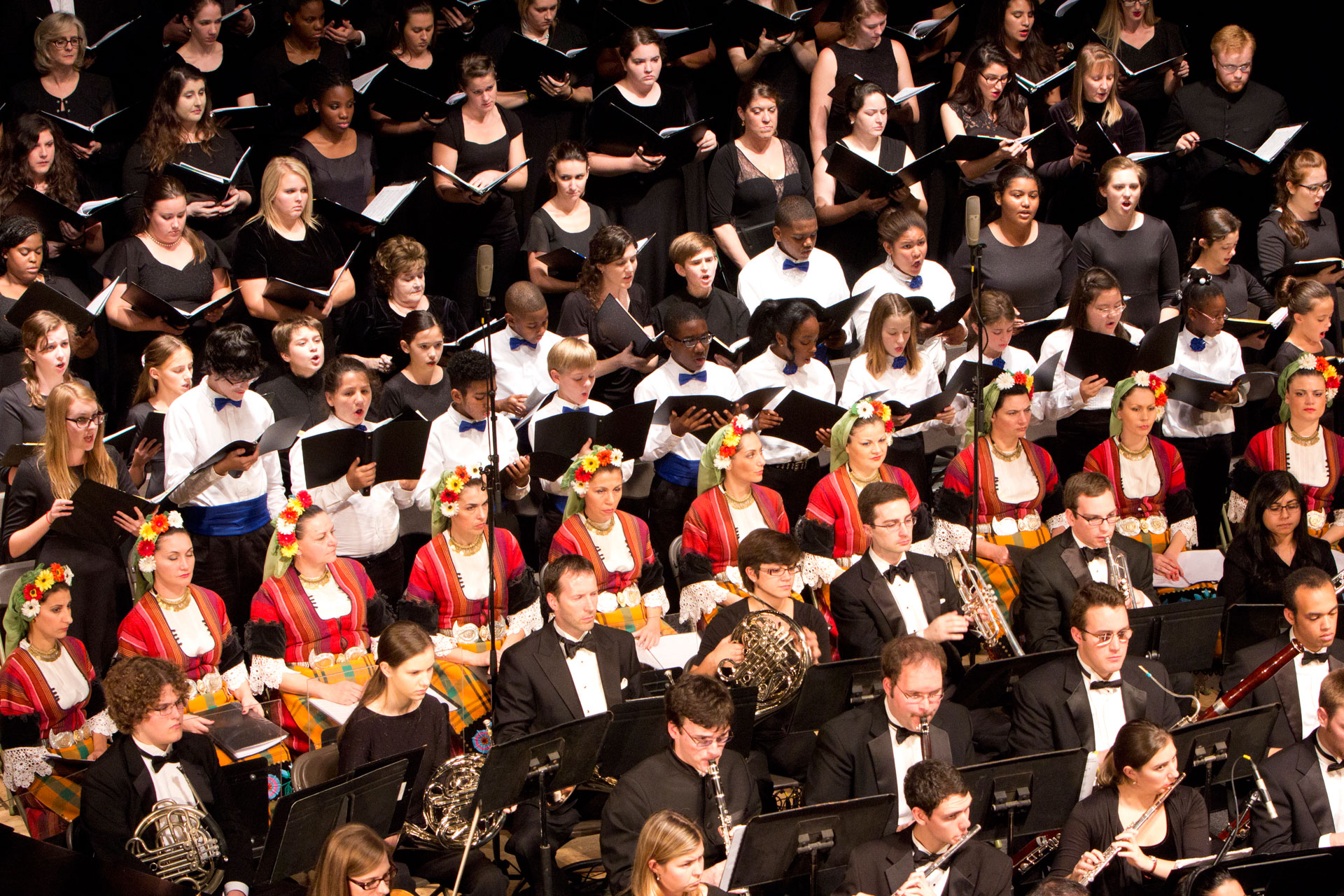 Inspired by their desire to find a way to celebrate the courage of the Bulgarian people in resisting the Third Reich’s genocide of European Jews, Kalin and Sharon Tchonev conceived an idea called “Songs of Life.” The original idea in 2008 was to celebrate the 65th anniversary of the rescue of 49,000 Bulgarian Jews by handing out 49,000 flowers to people in the streets of Bulgaria as a token of thanks to the ordinary citizens who rose up in civil disobedience to demanded the King and Parliament spare Bulgaria's Jews from Nazi extermination. In addition to the gesture of flowers, Varna International debuted the Songs of Life festival in four cities throughout Bulgaria and Israel that year drawing thousands of audience members.

“Our passion for the Songs of Life Festival comes out of the realization that had it not been for the miraculous rescue of Bulgaria’s Jews, I (a Bulgarian) would not have my wife and son today as Sharon’s maternal grandparents were among the 49,000 Bulgarian Jews rescued during the Holocaust,” explained Kalin.

From its inception in 2008, the idea for Songs of Life grew so that in 2011 the Tchonevs commissioned award-winning Bulgarian composer, Georgi Andreev, and world-recognized librettist, Scott Cairns, to write A Melancholy Beauty, an oratorio depicting the rescue of Bulgaria’s Jews during the Holocaust.

A Melancholy Beauty had its world premiere tour in 2011 at the Kennedy Center in Washington, D.C., the Avery Fisher Hall at Lincoln Center in New York City, and the Wang Theatre of the Citi Performing Arts Center in Boston. From those stages the voices of 250 singers accompanied by the Boston Modern Orchestra Project in Boston and the National Philharmonic Orchestra in New York and Washington, D.C., resonated all over the world.

“The driving entrance of the strings before the chorus of Jews who sing, “We’ll not tremble in cowardice, silenced by fear … “ was a goose-bumps moment,” commented The Boston Musical Intelligencer (June 24, 2011).

In 2013, A Melancholy Beauty came to Charleston and Columbia, SC. Performed by various international choirs and the South Carolina Symphony Orchestra conducted by Maestro Donald Portnoy, more than 2500 attendees enjoyed the production.

For the 75th anniversary of the historic rescue, Varna International returned to Bulgaria in 2018 with Songs of Life to present A Melancholy Beauty in the cities of Sofia and Plovdiv under the baton of internationally recognized Maestro Henry Leck. The Sofia News Agency described the performance as "a stirring union of classical music, Bulgarian folklore and Hebrew motifs to create a deep sense of respect for human courage, perseverance and dignity.”

The Tchonevs are always eager to speak with people and organizations interested in collaborating to bring a Songs of Life festival or a production of A Melancholy Beauty to anywhere people are interested in standing together for the cause of compassion, truth and grace.

“Songs of Life is our personal story,” said Sharon. “We truly celebrate this beautiful gift of life as we bear personal testimony to this incredible story. Our message today is that, even as the Bulgarian people stood firm to defy evil with acts of compassion and courage, likewise each one of us has the power to do something extraordinary: to defend the weak and to help those who are in distress, and thereby make a profound difference in someone’s life and in our world.”

“At once exotic and deeply familiar”

The English and Bulgarian voices rose together, with a few Hebrew phrases thrown in, to create a sound at once exotic and deeply familiar.

Musically the composer has masterfully combined folk song with full symphonic music into a dramatic oratorio. Elements of gypsy music and Hebrew dance blend seamlessly with popular song and large full symphonic forces of almost 300 in the finale. It is hair-raising at times, poignant at others, dance-like in a folk manner in places.

“A sound that is utterly new”

The production blends classical symphonic styles with traditional Bulgarian instruments to achieve a sound that is utterly new.

Your vision and energy for this project was unmatched: conceiving a major international work which united us with the people from Bulgaria and its performers…You have literally changed lives with this project and it is most appreciated!

The rescue of Jews in Bulgaria during World War II holds lessons for us today about the importance of taking real risks and standing courageously against hate, racism and anti-Semitism. I welcome a Festival that can draw attention to this past and help transmit the values it embodies into the future in meaningful and immediate ways. 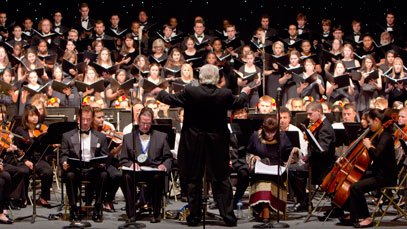 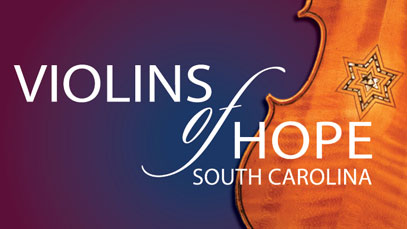 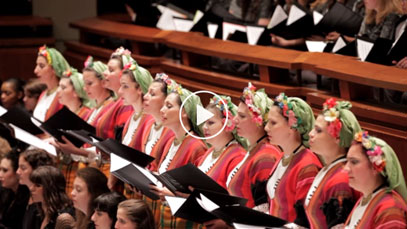 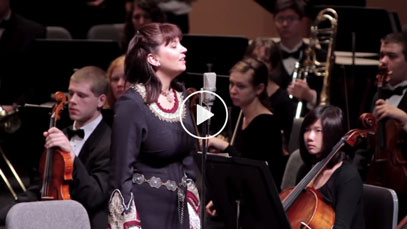